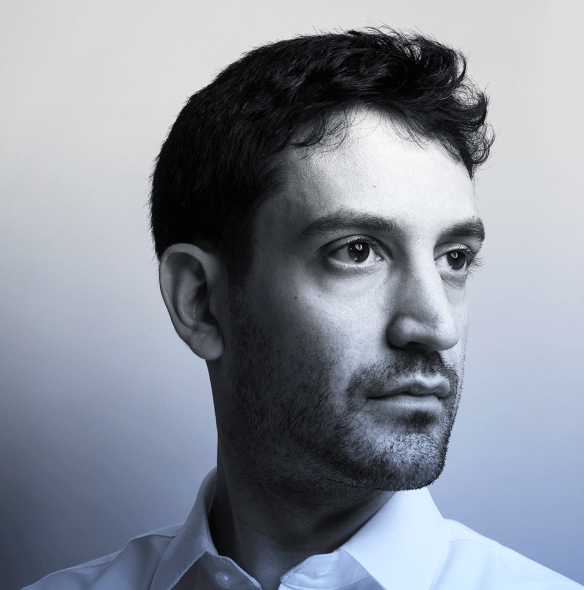 Brenden Lake. Brenden is an Assistant Professor of Psychology and Data Science at New York University, and a Research Scientist at Facebook AI Research. He received his M.S. and B.S. in Symbolic Systems from Stanford University in 2009, and his Ph.D. in Cognitive Science from MIT in 2014. He was a postdoctoral Data Science Fellow at NYU from 2014-2017. Brenden’s research focuses on computational problems that are easier for people than they are for machines, such as learning new concepts, compositional generalization, and question asking. [Website] 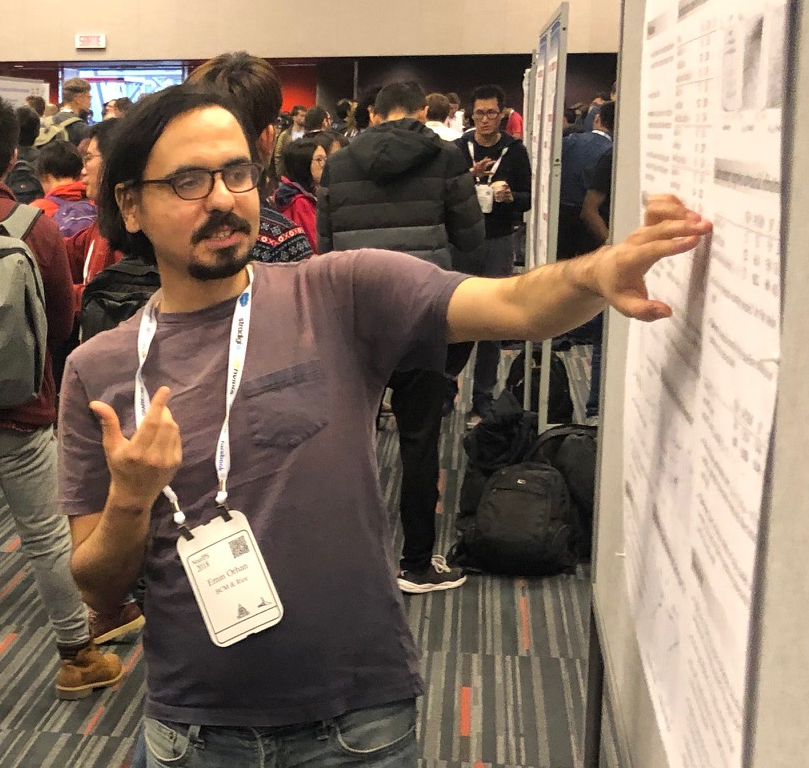 Emin Orhan. My research interests lie at the intersection of machine learning, psychology, and neuroscience. I am interested in understanding the mechanistic underpinnings of human intelligence: what are the computational principles and circuit-level mechanisms that underlie our remarkable cognitive and perceptual capabilities? Recent progress in machine learning opened up exciting new possibilities for addressing some of the most fundamental questions at the intersection of cognitive science and machine learning: questions such as the amount and type of data, and the inductive biases necessary to learn sophisticated world models, robust, general-purpose perceptual, and semantic representations. We can now routinely train very large models on large, complex datasets and probe the capabilities of the resulting systems in fine detail. This gives us a vastly improved capacity to grapple with the full scale and richness of the perceptual and cognitive problems faced by humans in the real world. I utilize this new capacity in my current work. I like working on general algorithms and models that can scale to large (ideally, unlimited) real-world data. [Website] 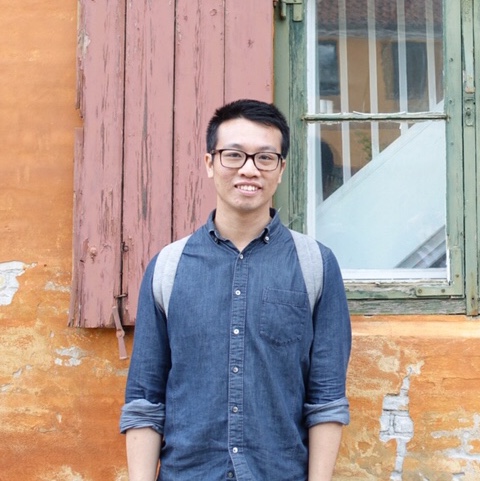 Wai Keen Vong. I’m a postdoctoral researcher at the Center for Data Science at New York University,. Previously, I was a postdoctoral researcher at the Cognitive and Data Science Lab at Rutgers University — Newark, and I completed my Ph.D. in Psychology from the Computational Cognitive Science Lab at the University of Adelaide. My research interests are in cognitive science and artificial intelligence, with an eye towards building computational models that can learn in human-like ways. In particular, my research focuses on (1) How people learn concepts and categories from different kinds of labeled information (2) How people acquire this knowledge socially, from teaching, question asking to dialogs, and (3) How these models can be scaled up to deal with the complexities of real-world settings. My research is conducted using a combination of behavioural experiments, Bayesian modeling and deep learning. [Website] 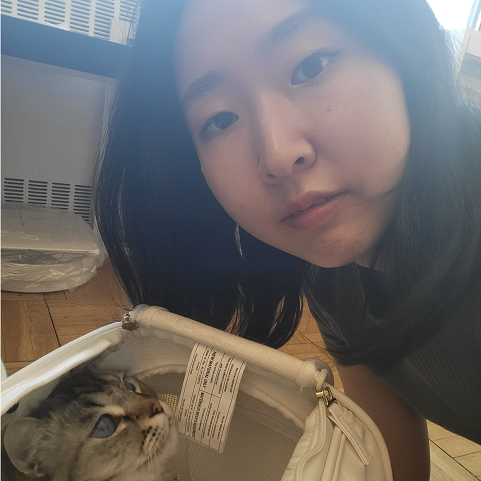 Najoung Kim. I am a Faculty Fellow at the Center for Data Science and New York University and a soon-to-be Assistant Professor at the Department of Linguistics at Boston University (from January 2023). Before joining NYU, I received my PhD in Cognitive Science at Johns Hopkins University. My research can be broadly characterized as “Machine CogSci”; in particular I focus on meaning and generalization in machine learners of language. I am also interested in how studying human and machine learners in parallel can give rise to novel insights for both human language research and Artificial Intelligence. [Website] 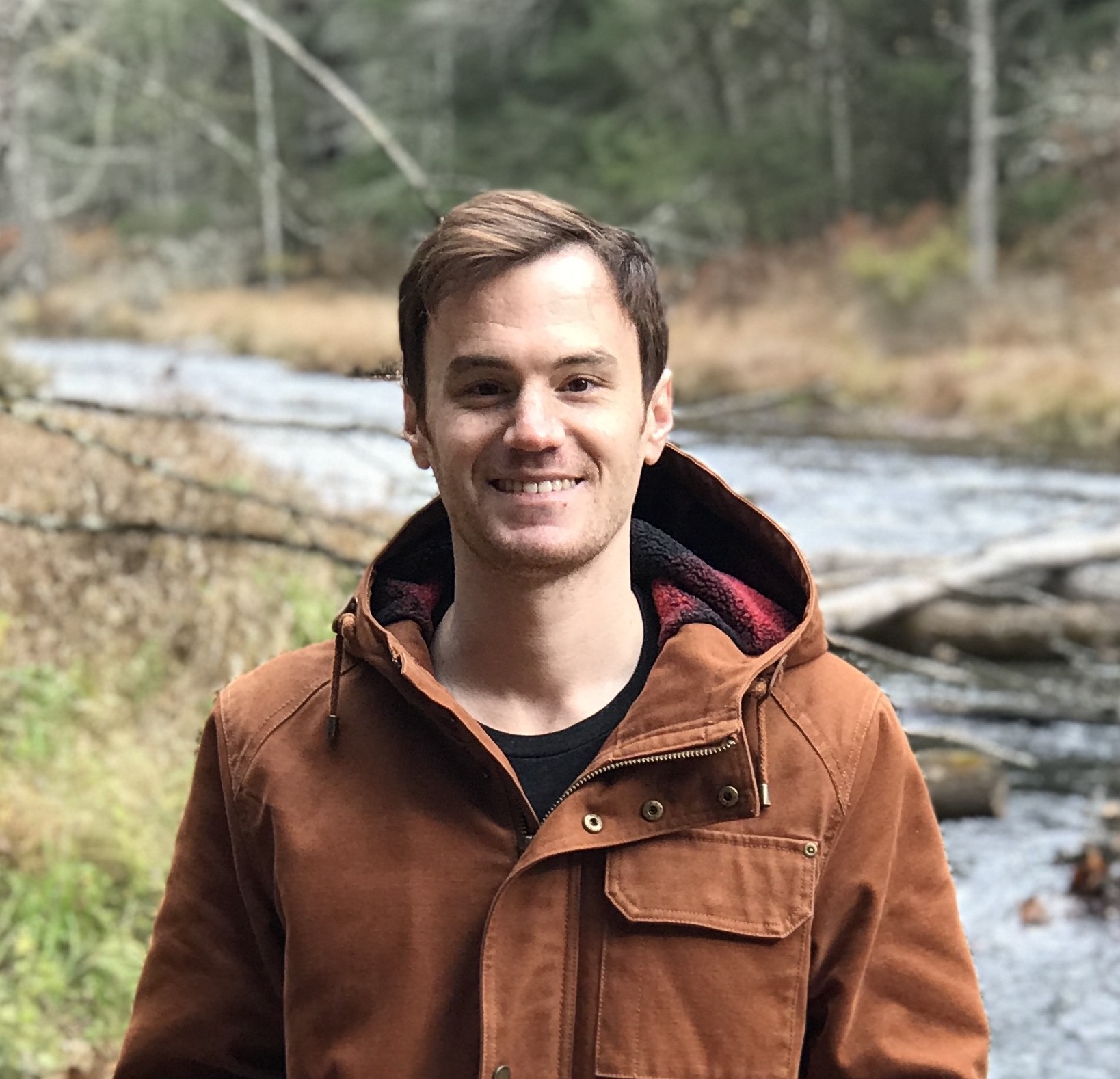 Reuben Feinman. Reuben is a Ph.D. student at the Center for Neural Science and a Google Ph.D. Fellow in Computational Neuroscience. He received his Sc.B. in Applied Mathematics from Brown University in 2015 after completing a thesis under Thomas Serre and Stuart Geman. Reuben’s Ph.D. research focuses on the symbolic and sub-symbolic characteristics of human concept representations, emphasizing everyday concepts like animals, vehicles and handwritten characters. Using a synthesis of ingredients from deep neural networks and structured Bayesian models, he aims to provide a comprehensive computational account for the flexibility of human concepts. [Website] 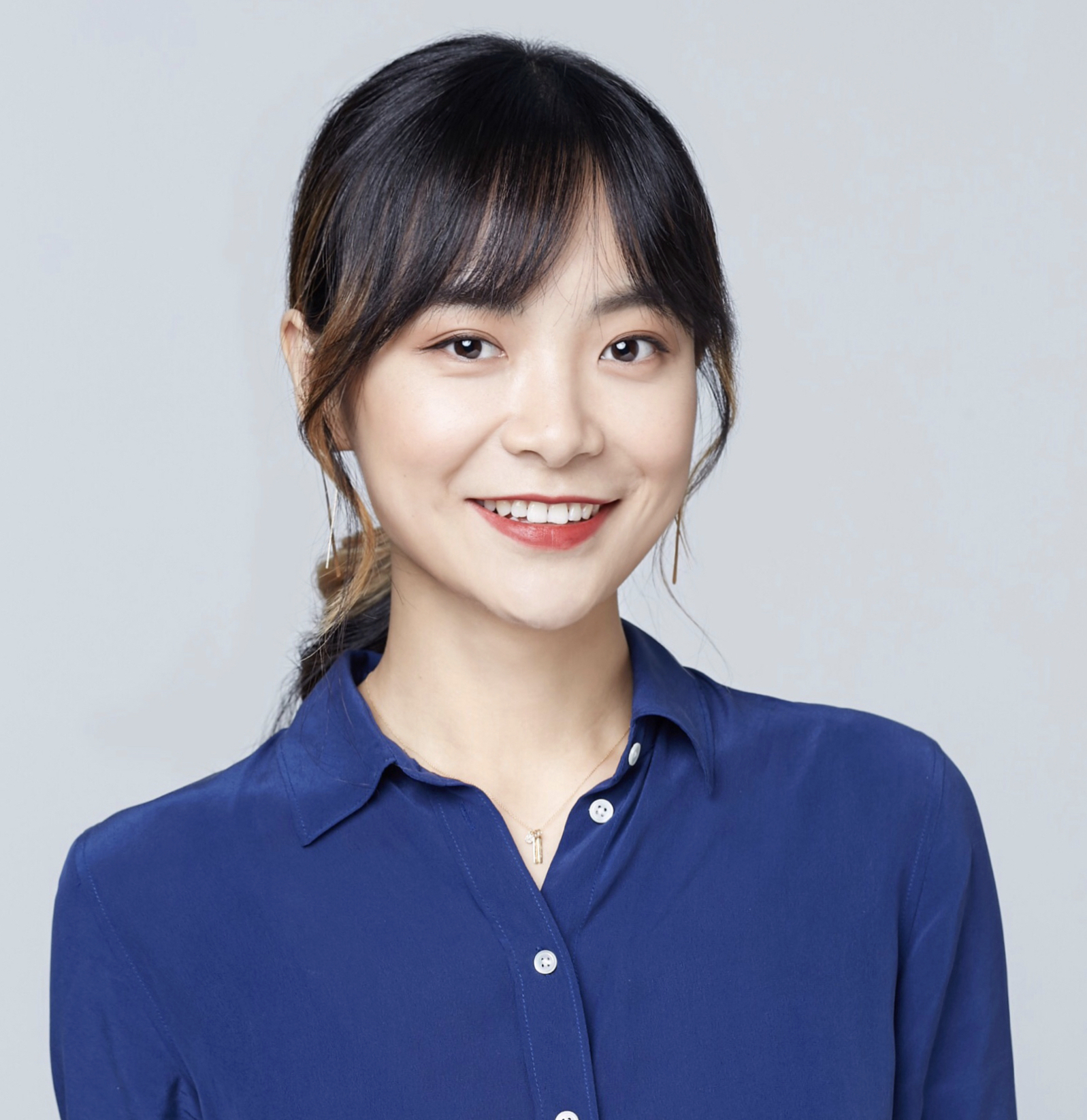 Yanli Zhou. Yanli is a Ph.D. student at the NYU Center for Data Science. Previously at NYU, she received her BA in Mathematics and Psychology in 2016 and an MS in Data Science in 2018. Before joining the lab, she worked as a research assistant under the supervision of Dr. Wei Ji Ma at the Center for Neural Science and Department of Psychology where she built probabilistic models of visual decision-making tasks. She is broadly interested in incorporating insights from cognitive science into building AI systems that can efficiently and flexibly learn. 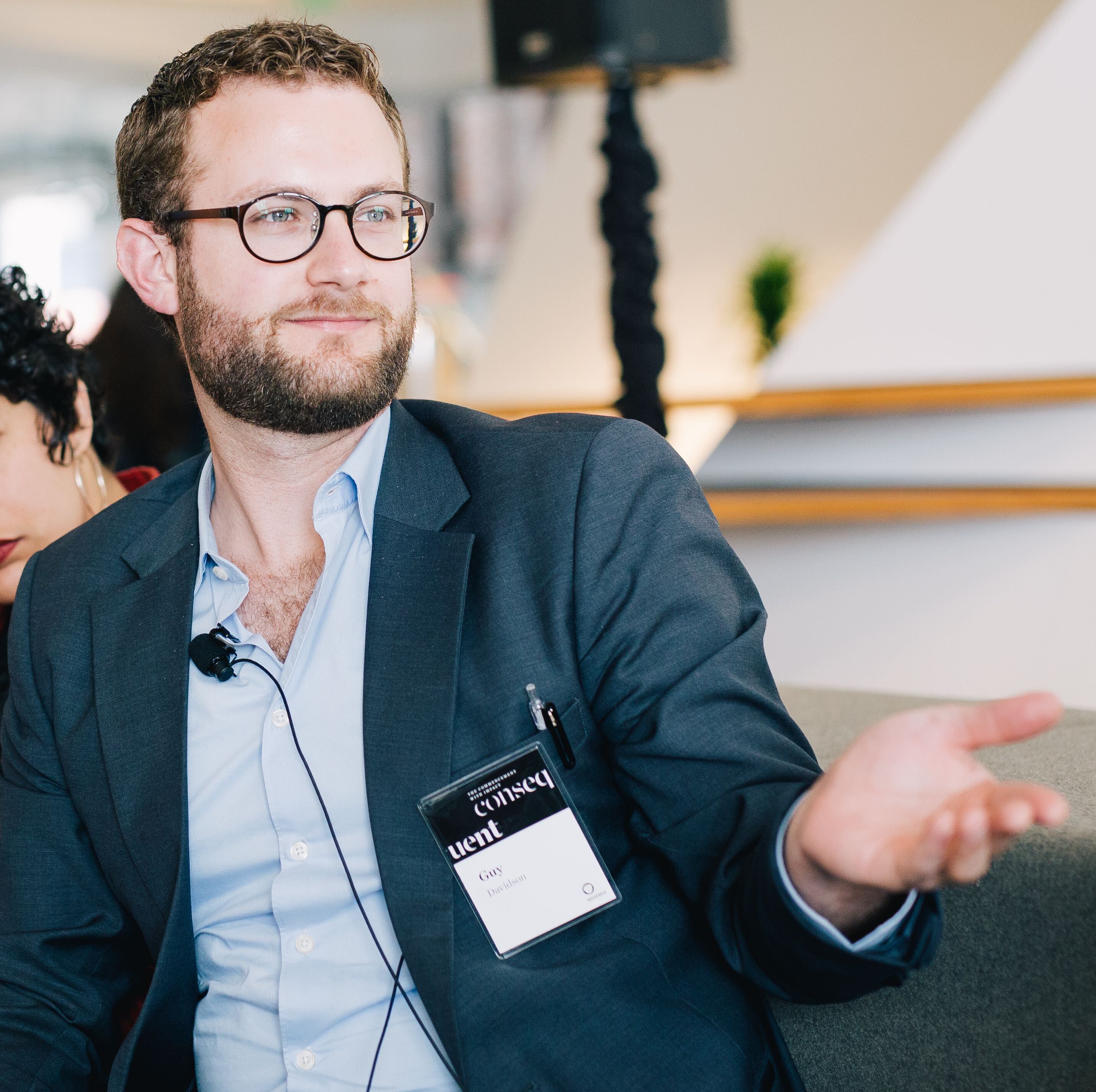 Guy Davidson. Guy is a Ph.D. student at the Center for Data Science, working with Professors Brenden Lake and Todd Gureckis. Guy is interested in the intersection between human cognition and machine learning, and particularly, what can we learn from studying humans to allow us to design wiser machine learning systems. His work focuses on object-based and relational approaches to reinforcement learning and on the flexible ways humans generate goals in novel environments. Before coming to NYU, Guy served six years in the Israel Defense Forces and then graduated (summa cum laude) with a B.Sc. in Computational Sciences from the Minerva Schools. He previously collaborated with Professors Yael Niv (Princeton) and Michael C. Mozer (Google Research and CU Boulder). Outside of his studies, Guy loves to play ultimate frisbee and enjoys pour-over coffee and fermenting foods. [Website] 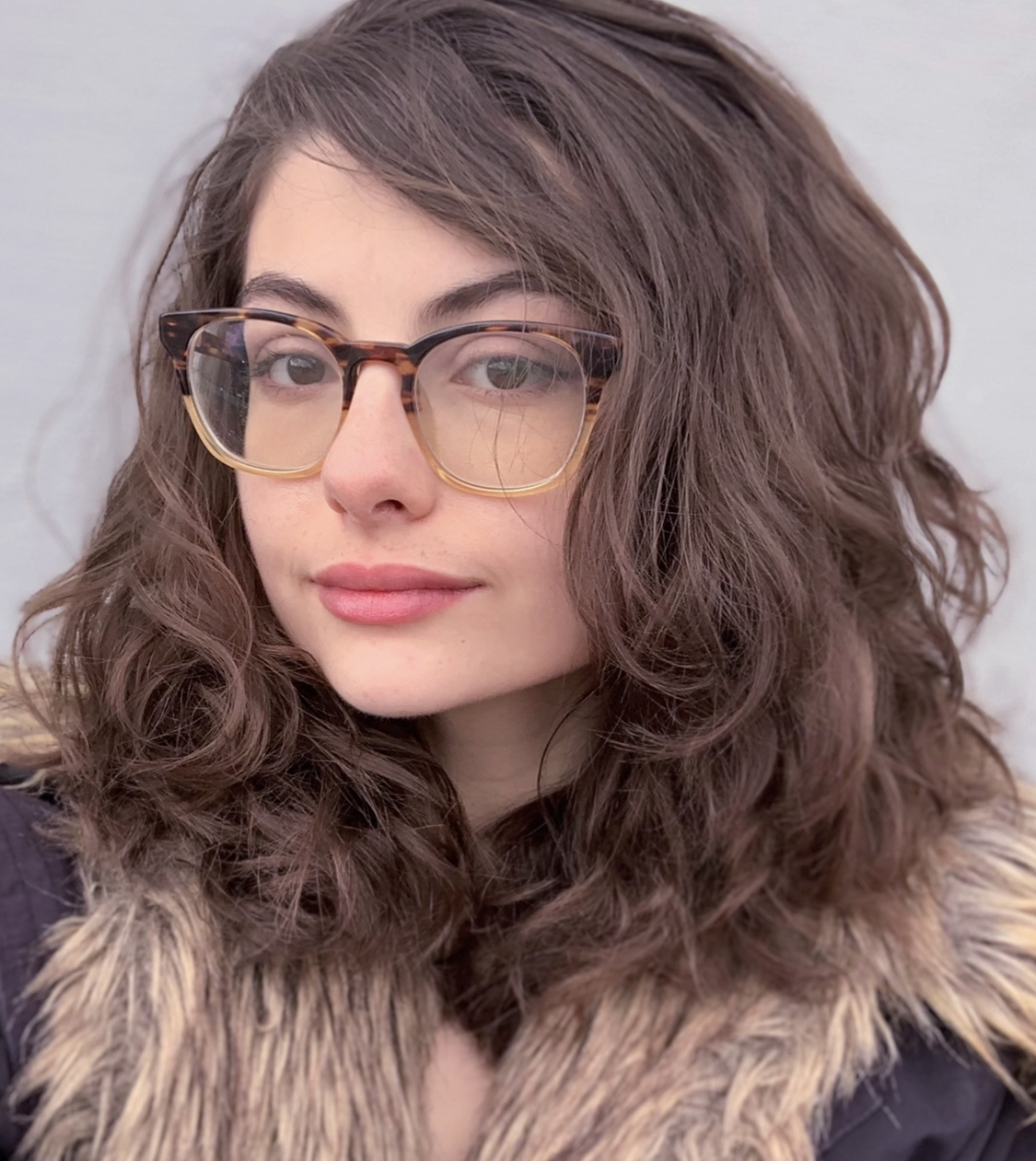 Alexa Tartaglini. Alexa is a fourth year undergraduate student in mathematics and computer science at the Courant Institute of Mathematical Sciences at NYU. She is primarily interested in assessing how neural networks see the world using methods inspired by cognitive science and in developing more human-like visual processes in machines. Her particular areas of interest include tasks that are integral to human intelligence but difficult for computers, including object perception, relational reasoning, category learning and representation, and few-shot learning. She has also recently developed an interest in multimodal methods and neurosymbolic models. 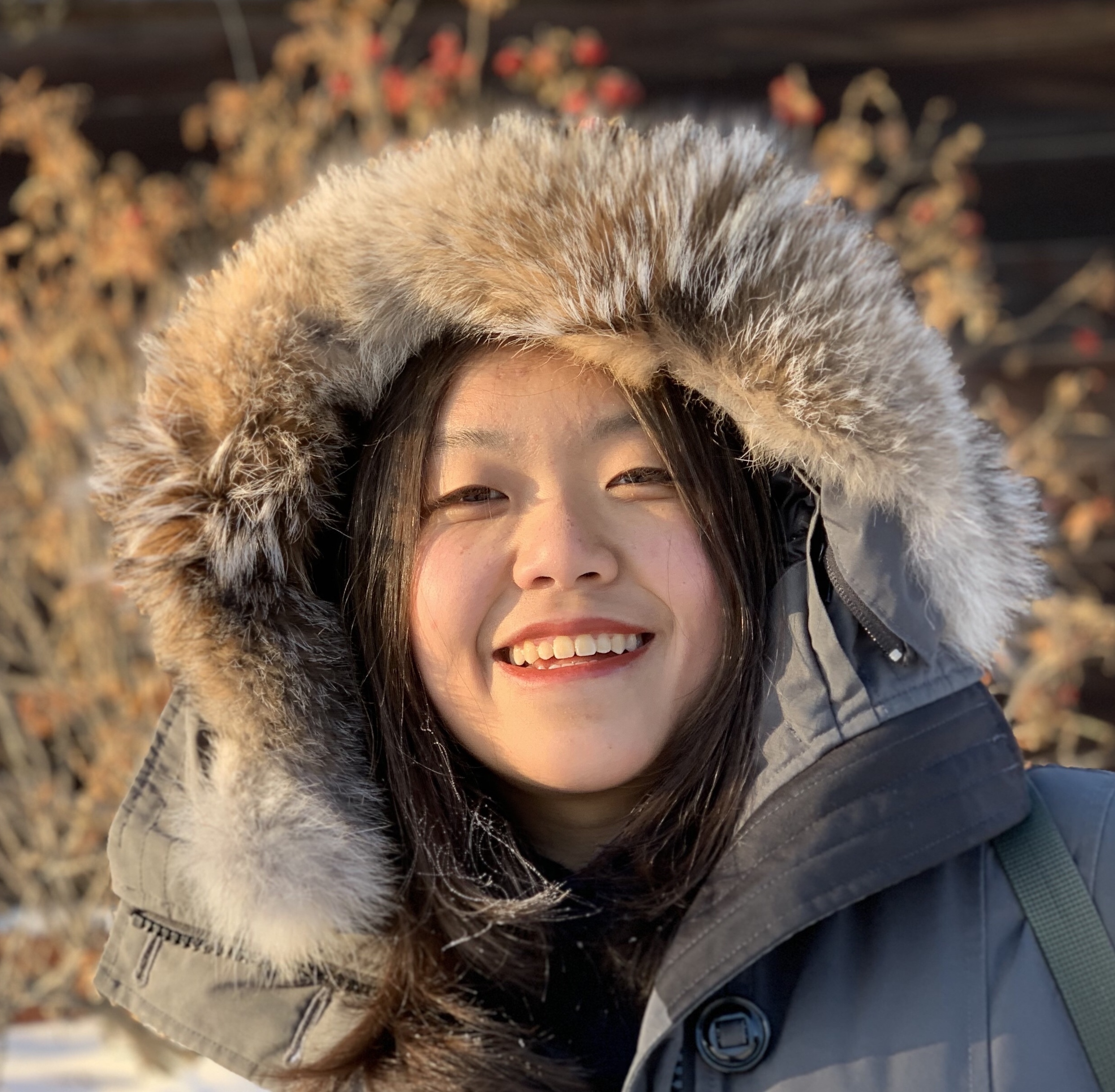 Wenjie Li. Wenjie is a Master’s student in Computer Science at New York University Courant Institute of Mathematical Sciences. She obtained her BA in Mathematics and Philosophy from Washington University in St. Louis in 2020. She is interested in studying the brain and human behavior using AI as a computational model, and in turn, to make better AI with the understanding of human intelligence. Her current research focus is on the representation of self and others as well as their roles in multi-agent tasks. [Website] 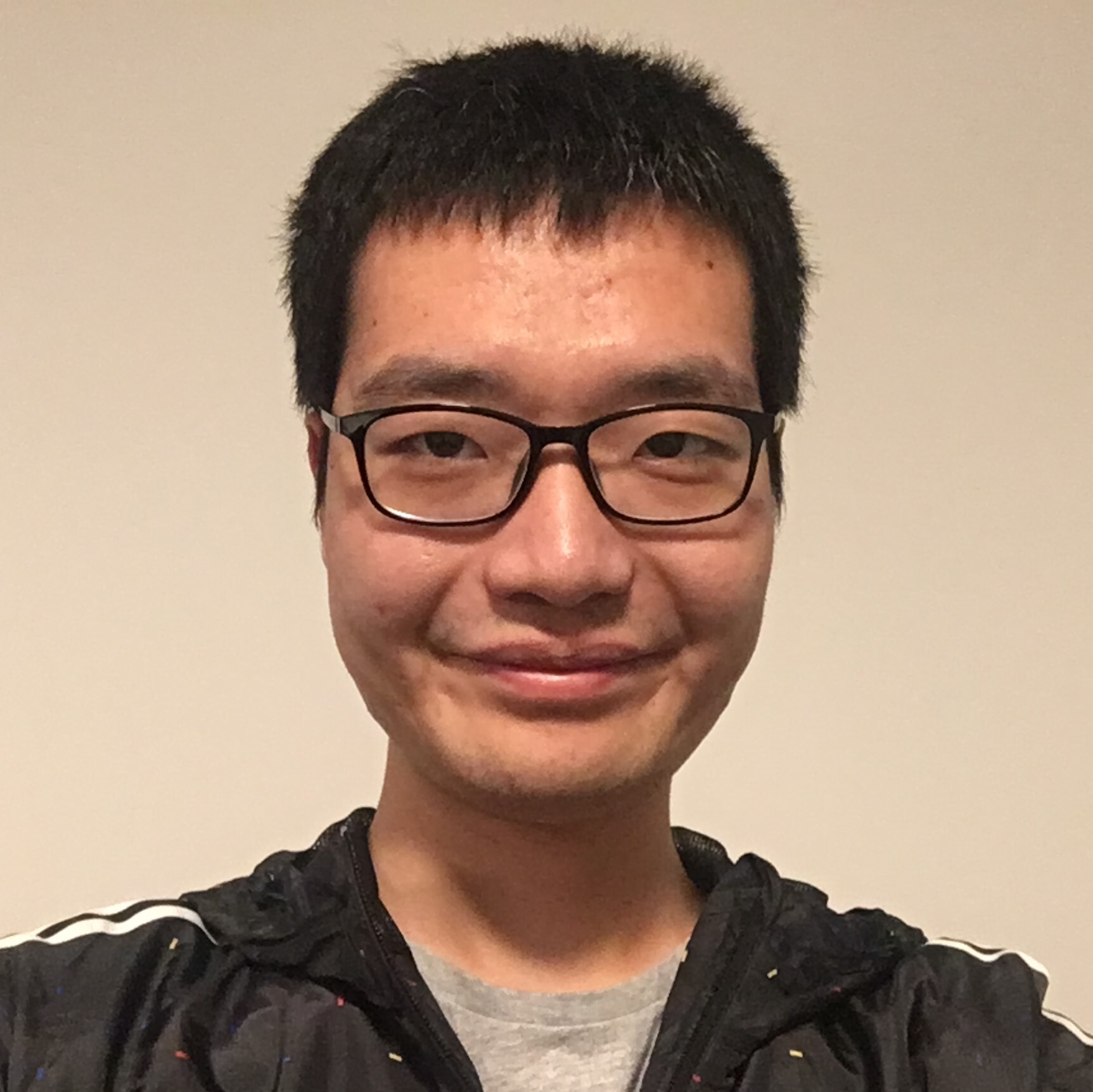 Wentao Wang. Wentao is a Master’s student in Computer Science at New York University Courant Institute of Mathematical Sciences. He received his BS in Computer Science from Peking University in 2020. He is broadly interested in the intersection of language language processing and cognitive science. In particular He is interested in understanding what models have learned and building models that could generalize in human-like ways.